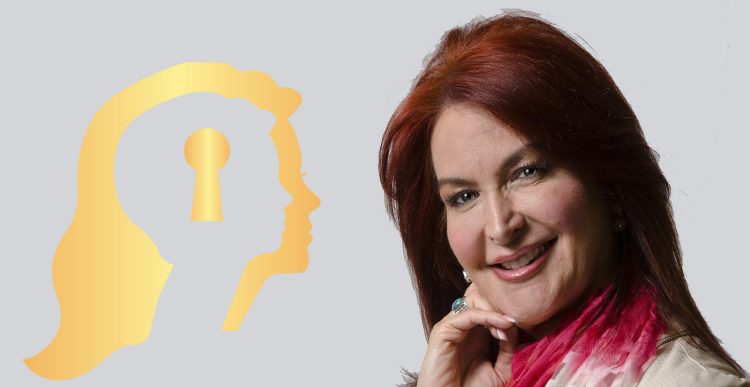 Got Grit?
I have grit – do you? Grit has so much wrapped into it and is important in developing your Inner Winner. Having grit is as essential as intellect.
Grit is a quality that many have but probably haven’t thought much about. Inherently the character of grit is one who has guts, is resilient, takes initiative, with tenacity. Lots of research in this area by Angela Duckworth. Ms. Duckworth focused on grit counting twice as much as talent. Her formula represented without effort your talent is just untapped potential and without effort your skill is just something you could’ve done but never did. Her research has raised awareness on this topic as she continues to develop and communicate her findings.
If you have seen the movie “True Grit” (either 1969 or 2010) you see what it really is. The plot of the movie is a fourteen-year-old girl, Mattie, seeks the infamous Cogburn to avenge her father’s death by finding the person who did it, Tom Chaney. Mattie talks about Cogburn being a man with true grit which he further demonstrates in the movie. Another key is that Mattie herself also demonstrates her true grit as she is set on a path to achieve something and will not let anything stop her no matter what. Mattie does all this at a time when it was predominately a man’s world – and she still pushes through. There is a time when Mattie is face to face with Tom Chaney where she pulls out a gun and attempts to shoot him. She misses a fatal shot however proceeds to attempt again. She did not let the first attempt be a failure that prevented her from moving forward with her goal.
Per Jim Rohn, “we are the average of the 5 people we spend the most time with.” So, one way to cultivate your grit is to surround yourself with other like gritty individuals. There are several references to having a strong inner circle of which should reflect your character. The adage ‘birds of a feather flock together’ is probably something you have heard and can relate to. Surrounding yourself with others of similar ambition and desire will in turn fuel yours as well as the other person.
Woody Allen once said in an interview relating to his success “eighty percent of success is showing up.” Which is also an element of grit – pursue what you love or are interested in and don’t give up. Woody describes writers completing a novel or writing a play is the first step. Then they must keep writing and keep sending until they reach the goal – to be published.
Another attribute is focusing on excellence and not perfection. To achieve excellence, you must practice and keep on practicing making improvements along the way. If you want to achieve anything you must first believe in your ability to achieve it. Make it real and believe it so. Connecting to others is also important because you sometimes need assistance and as such should ask others for help as well as help others when they need it. This fulfillment keeps your grit alive and burning.
Having grit is pushing yourself to the limit, never yielding, learning from setbacks and keep going even when you want to give up. Grit is part of your Inner Winner – embrace it!

Additional Reference(s):
True Grit (2010 movie)
True Grit (1969 movie)
Jim Rohn, the man many consider to be America’s Foremost Business Philosopher, shared his success philosophies and principles for over 46 years, with more than 6,000 audiences and over 5 million people worldwide.
Woody Allen’s 1989 quote reference “I have learned one thing.” As Woody says, “Showing up is 80 percent of life. Sometimes it’s easier to hide home in bed. I’ve done both.”